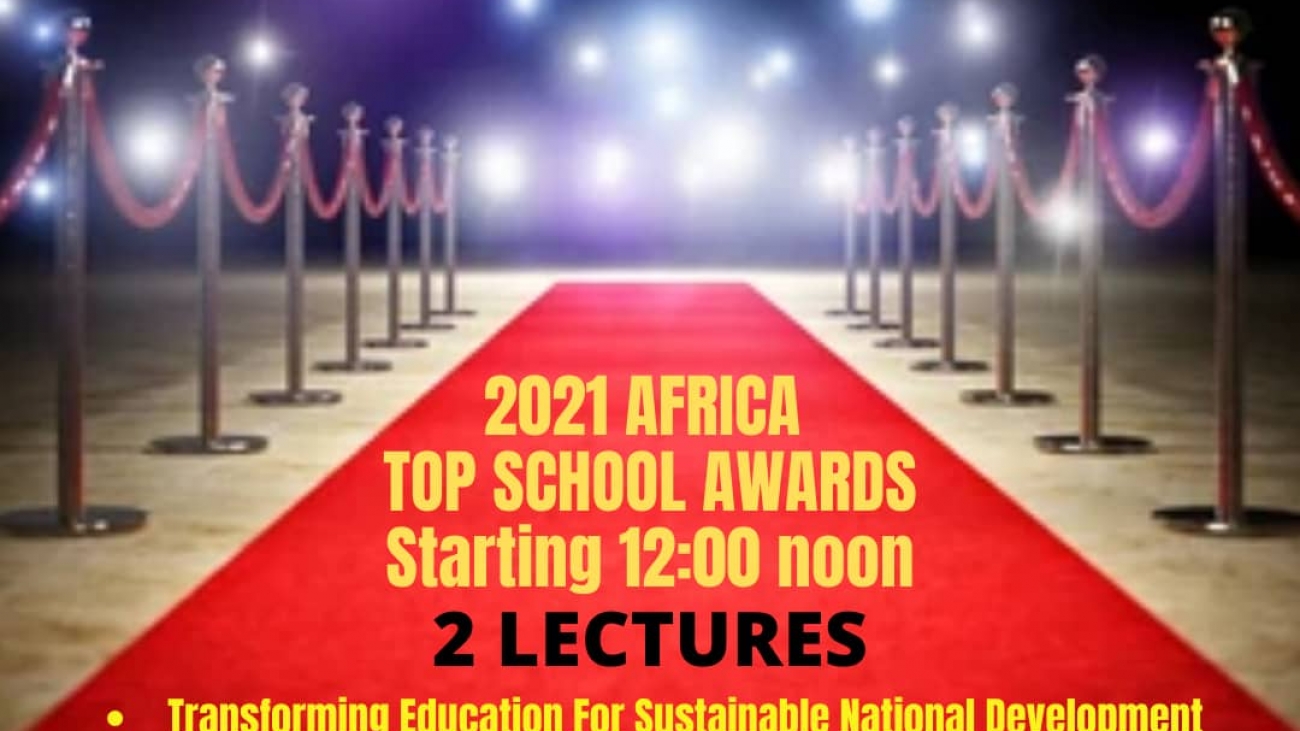 Check out the current reigning Schools in Africa (Nigeria) and the 2021 Who’s Who in the Management of Basic and Secondary Education. The awards were presented in Lagos Sheraton Hotel Ikeja on May 18, 2021 by the Lagos State Commissioner for Education, Mrs. Folasade Adefisayo. The awards were presented in Abuja Green Minds Hotel Limited, Utako on May 20, 2021 by the Federal Minister of State for Education, Hon. Chukwuemeka Nwajiuba. 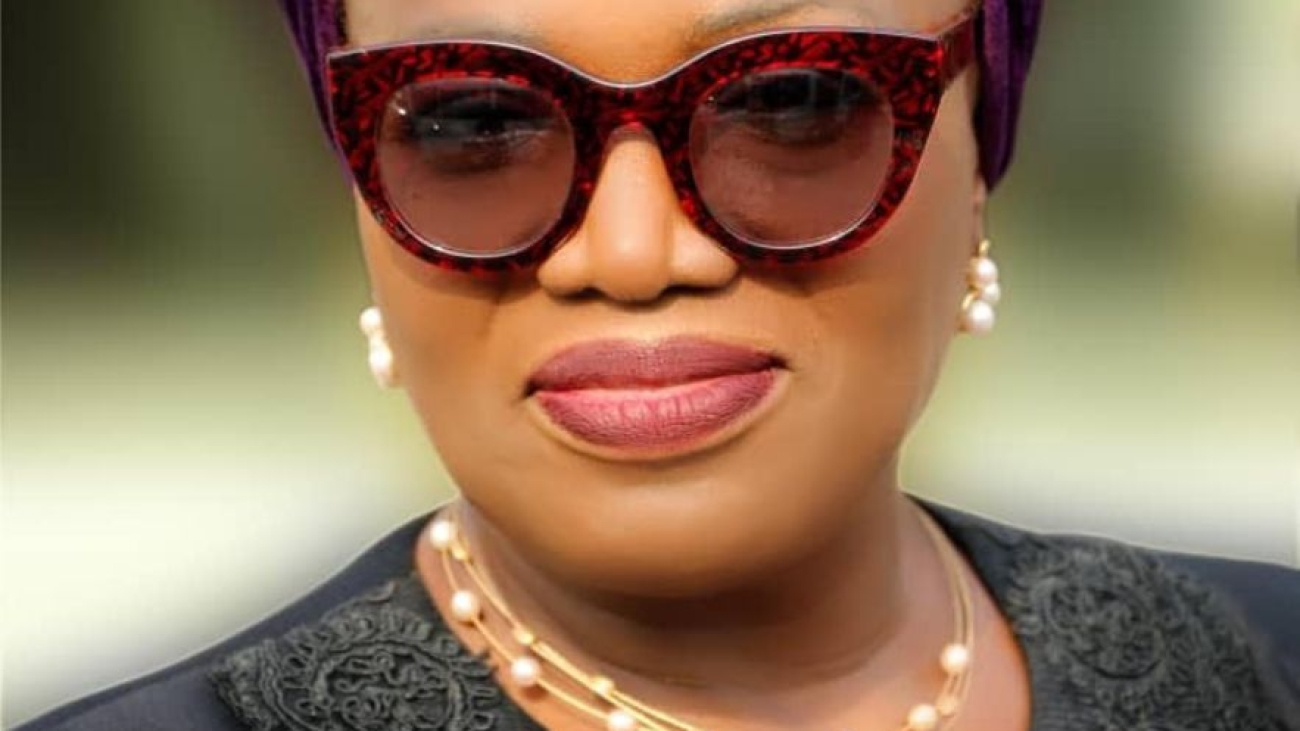 ACHIEVEMENTS OVER THE YEARS

Dr. (Mrs.) Yinka Ayandele has been recognized for her work, winning multiple awards from state governments, professional bodies, and NGOs. See below for her unique contributions to education, some of which been adopted at the state level in Lagos State

Dr. Yinka Ayandele designed this initiative to ensure the career development of teachers in improving teachers’ competencies for effective service delivery in the classroom. Conferences and professional workshops exposed teachers and principals to effective educational practices and learning methodologies. This initiative not only improved the productivity of teachers, but also the academic performance of students within the district. The pass rate of students who took the West African Senior School Certificate Examination (WASSCE) standardized test more than doubled, from 32 percent in 2015 to 68 percent in 2016, with her District recording the best WASSCE performance result for four consecutive years in Lagos State. Her District also produced the student with the highest score in Nigeria in 2019 UTME JAMB.

Additionally, one of his teachers was nominated as a finalist for the Global Teacher Prize Award in 2019. The Global Teachers Prize award is awarded to an exceptional teacher who has made an outstanding contribution to their profession. He was the only Nigerian nominated, and one of nine finalists from Africa.

This education initiative was designed to accelerate student learning progress,

by focusing on peer-to-peer academic tutoring to meet learning standards outlined by external examination boards and universities. This initiative resulted in an impressive academic upshot with students in the district. A total of 421 students gained admission into higher institutions in 2018 while 23 students were awarded scholarships by different NGOs that year.

Initiative aimed at providing internal control measures to teachers and school heads for school improvement. As a result of the implemented activities 73 percent of the 99 schools in Education District I were moved from low performing to high performing schools, and as of 2019, no school in the district was graded as poor performing by the office of Education Quality Assurance.

hree of Dr. Ayandele’s initiatives have been adopted at the state level. They include: The Students’ Honours Day, Back-to-School Programmes for teachers, and the Students Diplomatic Corp.

An initiative designed to enhance reading and critical learning skills by introducing programs such as the Reading Group Project. The Reading Group Project led to the discovery of talented students such as Ijaiye Ojokoro, a junior college student who wrote a book titled “Keep Your Focus.” Works by five other students are currently in print for publication.

As a result of this initiative, many award-winning schools have emerged under her jurisdiction. Awards include the GTB Principal Cup, consecutively won from 2015 to 2019, and the 2018 World Robotics Olympiad, where students from Lagos Model College, Meiran represented Nigeria under the Senior Secondary School category.

Furthermore, in recognizing the pivotal role parents play in child development, Dr. Ayandele facilitated the celebration of the Annual Global Day of Parents, with over 3,000 parents involved, to appreciate parents’ roles as major stakeholders in education.